Rules:
You do not enter the island with your car. Transport by bicycle, taxi and some months the bus from the regular arrival point to pole 3.

Parking:
Parking for bicycles at the end of the Badweg.
(Cycling) route

Kitesurf level:
The lagoon is ideal for beginners. Nice and flat. Also nice waves for the advanced at sea. 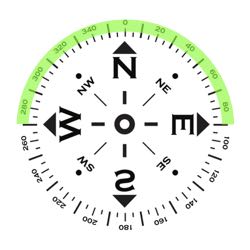 The kite spot is located at Paal 3 at the end of the Badweg. The beach is really wide here. At high tide a large lagoon is created here. Perfect for learning to kite. Advanced kiters can also skim over the flat water or head out to sea to ride the waves. There is also a nice beach pavilion entirely on stilts at the beach entrance.

You can kite all year round on the North Sea side, it is prohibited everywhere on the Wadden side.

In 1893, the German count Berthold von Bernstorff bought the Wadden island of Schiermonnikoog for 200,000 Dutch guilders. It remains private property of the German noble family for three generations until the Dutch state confiscates the island on June 11, 1945, because it was considered enemy property after the war. The former owners filed a lawsuit to regain possession of the island. When Count Berthold  Eugen von Bernstorff lost , he demanded damages from the German state. In 1983 he received DM 80,000. A small tip. Even after the expropriation, he still liked to visit the island.

Other kitesurf spots on 35 Knots

Back to kitesurfing spots in The